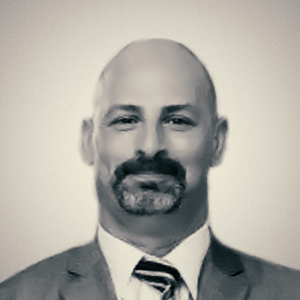 Josh Rosenblum was born in Brooklyn, New York on November 26, 1962.

He attended college at the State University of New York at Binghamton, Harper College which he graduated from in May 1984. He was employed by the law firm of Gutman, Mintz, Baker and Sonnenfeltd, PC as a law clerk until his admission to the New York Bar (1989) and thereafter remained in their employ as an attorney through August 1993.

He attended law school at the State University of New York at Buffalo, School of Law and graduated in May 1988.